The worst world catastrophic humanity has shocked the world leaders, with the horrors that have sent fear and instill humiliation in the western ally. USA President Biden call for NATO other to join the Ukraine-Russian war, says the world cannot watch from the sideline, we join the war.

Even the war chest thumbing, the western ally, the NATO, the most daring all-Qaeda bombers the most world terrorist fearful, they are watching from the sideline.

KAMPALA-UGANDA: A woman of 60 years old, have been trapped in bombarded sky cropper story building in Kyiv capital city in Ukraine, without humanitarian aid workers, UN Red Cross look the other way as they fear for their lives too.

A woman left in abandoned wrack shuttered sky scatter story building without water and food ratio for a week. Million of the population fed into exile in western city for fear of their lives according to the political media personalities covering the Russian-Ukraine war.

The UN expresses “Shock” after blasts near UN Secretary in boldest attack at capital since Russian retreat.

“The United Nations Expressed astonishment after a Russian missile attack hit close to Secretary General Antonio Guterres as he visited Ukraine to help the evacuation of the tens of thousands of civilians caught in.

The UN, SG, had just finished a longer-than-scheduled meeting with Ukrainians president Volodymyr Zelenskyy in Kyiv when Russian cruise missiles struck a nearby residential area. The proximity of the attack stunned Guterres.

Secretary General Guterres was very shocked, he says, he flew to Russia and met with the Putin because he wanted to war to end to avoid political. I know the Ukraine president fumed. Also, when asked why the peace talks between Ukraine and Russia did not work, he sorts back. “I am not been invited.”

Several people were reported wounded in the strikes, the first to hit Kyiv in almost two weeks. Zelenskyy described them as an attempt by the Russia, “To humiliate the UN and everything that organization represents” There was no comment by Russia.

How the event is unfolding in the Ukraine-Russia war, the likely of world order, is going to be changed. 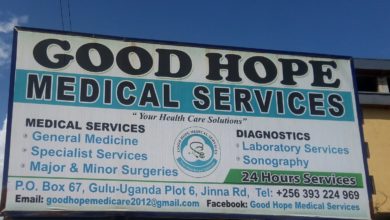 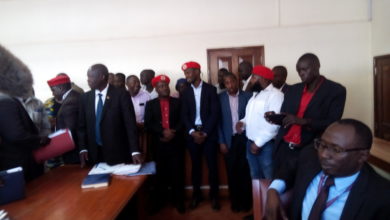 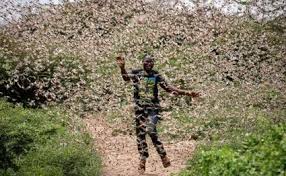