UGANDA: PROGRESSIVE DICTATORSHIP IS PURPORTED TO BE DEMOCRATIZING IN AFRICA- LYANDO KOMAKECH.

KAMPALA-UGANDA: Uganda legislator revealed that the African leaders are enslaving their citizens by walking under the shadows of their colonial masters, something notable by their outputs.

Hon. Lyandro Komakech, the area Member of Parliament for Gulu Municipality says democracy in Africa is only theoretical, but practically it’s the opposite and that the African Union (AU) Agenda 2063 is very controversial in ensuring democracy in Africa.

“The false African democracy can be measured by the rigging of presidential elections by the incumbent presidents in most of the African countries like Kenya, Uganda, Burundi, Rwanda, amongst others.” Komakech urged.

He further says that all trends show us that we are in looting battle with the African dictators who pretend to be practicing democracy.

Komakech argues that however much the opposition members of parliament have expressed their dissatisfaction on the weak election laws in the country, the government still pays deaf ears to the pleas since the current law favors them.

He adds that the Juba regime is in a failed economy since President Salvar Kiir failed to pay the salary of Sudan People Liberation Army (SPLA) and now the state is bankrupt, people go without basic commodities.

“Regime in Juba is fighting for peace to protect its citizens, but it’s very hard to achieve that in South Sudan.” Komakech laments 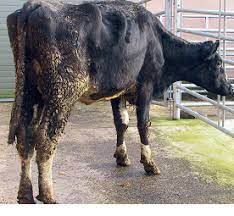 UGANDA: LIVER FLUKES IS STILL A PROBLEM IN AFRICA. 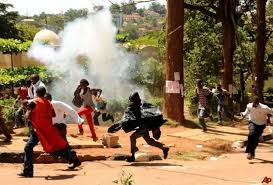 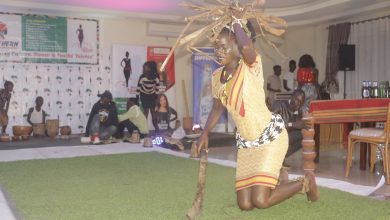 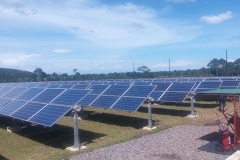