GULU CITY-UGANDA: Jacob Oulanyah has put his foot now on the ground to take Omoro County Paliarmentary seat from his arch rival Eng. Andrew Olal Obong, as he launched his political campaign at his backyard Ajuri village on the 9, November 2020.

“The talks that Oulanyah is this time we shall see, I am not popular with the voters on the ground, this veranda talks in Gulu City, with us we don’t talks, not even abusing my opponents, when a mad man takes off with your clothes when you are taking birth, does it means you have to run after him.” Oualnyah wondered.

Eng. Olal Obong on Friday November 7, 2020. Says he was on the lead on his communication to Oyeng Yeng News, says the Omoro Parliamentary seat is under his control.

“When we have to vote today, I will beat the Deputy Speaker Jacob Oulnayh, because the talks from Gulu City streets is not what on the ground” Just go and see Eng. Olal roared.

However, fact on the ground indicates that the Deputy Speaker Jacob Oulanyah is still popular in Lalogi Sub County and Lakwana Sub County.

Okot Peter is still a dominant force to reckon with in the Tochi County Parliamentary seat.

Other candidates the likes of Mwaka Emmanuel Lutukumio, Simon Independent Candidate, Opoka Simon, DP candidate, Okidi Christopher Independent candidate, because of their visibility on the ground has been decimal.

Gulu West Layibi-Pece City Division, the battle for control in Parliamentary race are between Layandor Komakech, Tony Kitara, while Martin Ojara is on the second runner up.

According to information reaching Oyeng Yeng News desk, the issues top on agenda with the voters are corruption of road construction by Chinese firm and JICA firm, lack of accountability in Gulu District local government, illegal sales of land in Gulu Municipality and high level forest degradation by the district leaders and exportation of Beyo and Yaa trees which involved Gulu District boss, colluding with the first son.

Gulu mayorship, George Lapir Aligaiz one month ago was on the lead, his name was popular with the voter, but of late according to radio announcement in Mega FM, the name of Alfred Okwanga, Achire Christopher has become popular, although according to voters they says Lapir Aligaiz has more content issues on Gulu City development.

Otim William aka Otim Bosmic and Hon Phillip Okin is a do or die fight for the legitimate by Okin as Otim has become a namesake in Kitgum East Constituency.

What are indicator that the Kitgum race is a do or die. Otim NRM flag bearer when he schedule his campaign rally in a particular area, on that day no work in that village, all able people including women will abandon their work and go to attend the Otim playboy, turned musician talk shows.

Lillian Aber is on the early lead

Hon Lamwaka the Kitgum Women MP who was beaten in the race by Lilian Aber throwing dollar in Kitgum East.

Second edition Agago, and Amuru candidates will be a hot cake

Eng. Hilary Onek Obalo Ker has made his way by hiring clans head to campaign for him in 2021 parliamentary race, according to source who asked not to be name say. The Disaster Minister Onek has paid UGX 50 million to all clan head to mobilize voter on his behalf.

“With us the political campaign in Lamwo west is a done deal, because our clan’s leaders are the one telling their people to votes for Hilary Onek, because he has paid them UGX 50 million”

In Lamwo East the battle ground are between Okello Lucima, who hail from Madi opeyi, the man according to Oyeng Yeng News source, say Okello Lucima has a block votes from Madi Opeyi and part of Agoro Sub County.

While Lanyeros, who are battling for Woman MP for Lamwo district Molly Lanyero the current Women MP she is heading her arch rival Sarah Lanyero 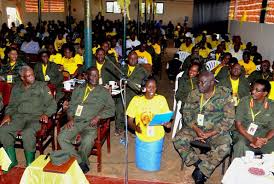 UGANDA: MUSEVENI USE THEORY OF GEO-POLITICAL CONFLICT TO CAUSE WEAKNESS IN NRM PARTY. 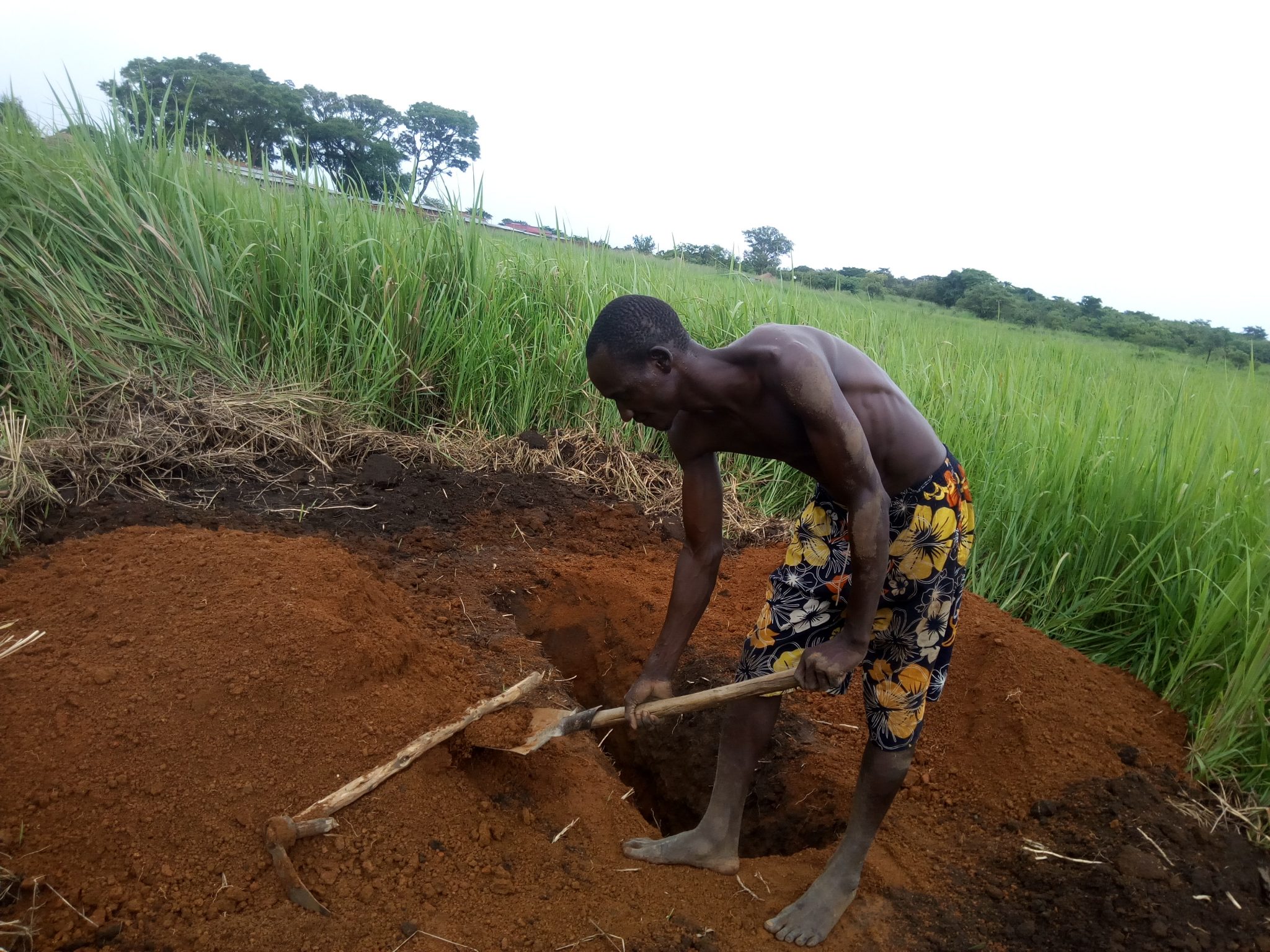