Henka Jan Bakker, the Ambassador for Netherlands to Uganda has warned that Uganda`s brutal political images is a major threat to its tourism sector.

Jan Bakker was representing the European Governments on the commemoration of the world tourism day.

The national event was hosted in Gulu on Friday at Pece War Memorial Stadium under the theme,” Tourism and Jobs, a better future for all”

Speaking at the event, the Dutch Ambassador acknowledged the beauty of Uganda and her potentials for tourism development.

However, he Uganda to improve on her political images if the country is to become the leading destination for tourists.

“Churchill was right about Uganda, it is indeed the Pearl of Africa but the brutal political images will continue to haunt you if you don’t rebrand the country” the Dutch Ambassador warns.

He also advised the country to improve on the roads, hotels and hospitality sectors to guarantee the country as center of attraction for the foreign nationals for tourism.

Elsie Attafuah, the Country Representative of United Nation Development Programme in Uganda said Uganda is potential to meet the global vision of 2030 of local economic development through improving on her tourism sector.

“Tourism is no longer a choice of luxury but a necessity and you need to promote your local products including cultures and customs “Attafuah added.

Eddie Keria, the Chairperson Uganda Tourism Board revealed that the Country is already in the process of rebranding herself to improve her tourism potentials.

The rebranding according to her will begin in Mid-October 2019 with awarding of contracts to different firms in order to market Uganda.

Professor Ephraim Kamutu, the Uganda Minister for Tourism, Wildlife and Antiquities says Uganda has not yet been exposed to the international world for great tourism potentials.

He has also acknowledged how bad political images of the country have affected tourism development in Uganda since independence.

“Tourism is a fragile sector, instabilities chaos just simply breaks and we need to focus on our security and health” Prof Kamuntu.

However, he revealed that the tourism sector has remarkably grown over the last ten years to receiving 850,000 total numbers of visitors annually 1.5 million people in 2018.

According to the Minister, tourism accounts for 7.7% of Uganda Gross Domestic Product with 1.6 US Dollars equivalent to Ugandan Shillings 8.36 trillion realized in the sector alone in 2018 financial year. 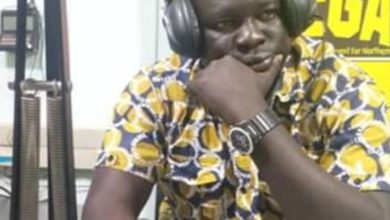 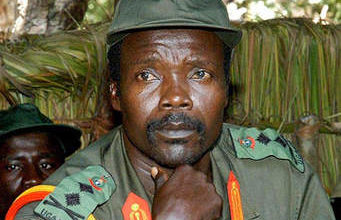