“We the youth of Uganda are appealled by the ongoing highhanded and violent response to the students’ protest against the fifteen percent (15%) tuition increment issued by the Makerere University.” The statement read.

The youth representative says besides our official designations, a number of them are inseparably attached to the university as alumni, postgraduate students, parents and or guardians. Makerere University is one of the oldest and most prestigious universities in Africa.

For many years it has been a world institution for academic excellence, research and innovations, accordingly. Our concerns transcend ordinary interest in the ivory tower since Makerere should be a treasured institution in Ugandans of all walks of life.

Makerere has touched the lives of millions of African elite and intellectuals-so let us focus on seeing it for what it should be- a public institution of strategic educational value to Uganda.

Jeremiah argues that they need to note that disproportionate use of forces and the blurring of lines between civilian policing and violent crackdown of demonstrations is a trend that has gained currency over time.

The importance of restraint on the part of all security agencies and the immediate need to withdraw the military from the maintenance of the law and order in the university cannot be over emphasized.

Stating that university management owes the students and entire university community a duty of care and should not stand by and watch as the institution’s premises become a battlefield between armed military personnel and defenseless unarmed students.

The youth leader says we invite the judiciary to perform its functions of administering justice and put to use its judiciary power in checking the seemingly unchecked acts of impunity by elements in the security apparatus that were deployed in the Makerere incident.

“Finally we look forward to the university leadership creating conditions for dialogue which will allow discussions with the student’s leadership and other stakeholders. Intellectuals discourse should be the natural and preferred option in resolving all issues at a university.” Jeremiah appealed. 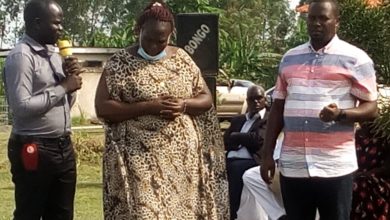 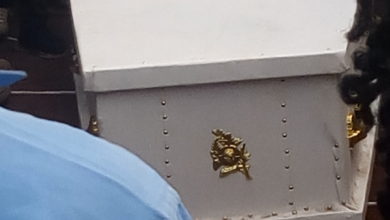 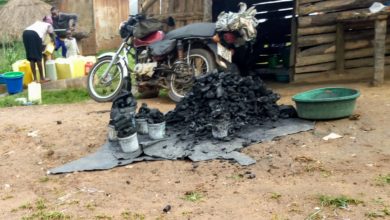 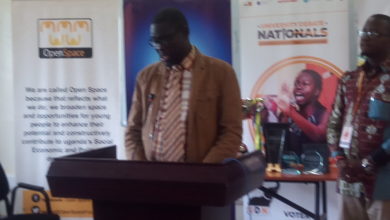