By Fred Olobo Agwar
BANGKOK-BANGLADESH:It’s said the fall of a Luo must always come from fellow Luos. Please don’t mistake nor misquote me before fully reading this  treaty,  I was breastfed by a Luo lady from Seme (Kisumu rural), Baby sat by a Luo lady from Ambaki Jupadrogo (an Alur of Mahagi DRC Congo), Raised amongst the Alur tribe of Nebi district (Uganda), Then went to school with Acholi, Nuer, Jonam,  Dinkas,  Boro and Lang’o friends in Arua (Uganda). My first childhood language was Congolese Alur,  Most of my secondary life time was spent among my Langi friends from Bar-Amin dyang’ (Apach district, Uganda). So in short when i talk about Luos I rarely miss my tongue.
In all my stays with Luos from Congo to Kenya I have constantly noticed painful betrayal and sabotage. It is popularly known that “The bait that lures a Luo man to death may come from outside but the last stroke that kills him must come from among  his own kinsmen”
1. In Uganda we  say it’s the Acholis who put Museveni into power when two Luos Bazilio Olara and Tito Okello turned against their fellow Luo Brother President Milton Obote (Lang’o by tribe) and overthrew his government giving the then bush fighter Museveni an easy ride to capture power. Their reason for doing this was very pretty,  It is said they acted so because Obote appointed Opon Achak Lang’o by tribe to replace Ojok Oyite who was killed in an helicopter explosion. The Acholi wanted their own tribesman to  take over, not another Lang’o. This division is the greatest tool President Museveni still uses to-date.
2. In South Sudan John Garang de Mabior a Luo almost lost the struggle against the oppressive Islamic regime of El Bashir when Riek Machar also  a Luo by tribe  broke off in the  1980s and started a separate faction fighting against Garang in favor of the Bashir regime though he later reverted. This unpredictable character of Machar was again manifested in 2014 -2016, when he turned upside down the tables and chairs of South Sudanese leadership. The chaos resulted into the death of not less than 5,000 Luos of mainly Dinka, Boro and Nuer.  More than a million were also  displaced.
3. In Kenya among the Luo-Ramogi, ROBERT OUKO’s assassins used his fellow Luos to secure their interest. Ouko wuod Kisumu was killed and dumped painfully in a cane plantation like a wild pig, thanks to facilitation from his own kinsmen. To-date several evils have been reigned on daughters and sons of Ramogi in Luo land through  their own kinsmen all in favor of strangers and foreigners (Jo Mwa). The invisible rifts amongst the South and Central Nyanza Luos has also for decades been used to ensure Luo-Ramogi disunity for ever.
4. In DRC Congo several kingdoms and chiefdoms have broken off from the former larger Kingdom or Rwoth ANG’O MOKO I of Mahagi. These minor kingdoms like Rwoth mi Musindi,  Rwoth mi Ang’uza,  Rwoth mi Pathole etc have all worked best to weaken the former powerful Kingdom of Rwoth Ang’o Moko of Mahagi at the expense of the indigenous Luo speaking Alur.
In 2002 Breg Peter Karim an Alur by tribe from Paidha (Zombo  district in Uganda)   was used by President Museveni to cause chaos in Eastern Congo. During this chaotic times the Bahema  and the Balendu tribesmen turned against each other. Then the Luo speaking Alur of the vast Mahagi province were later accused by the Bahema of assisting the Balendu.  With this all the fury of the Bahema  against the Balendu was turned against the Luo speaking Alur.  I remember several accounts of bodies of Alur  floating on Lake Albert around shores like Wanseko,  Panyimur, Dei etc (Uganda).  Most of them were killed by panga cuts,  All this was happening to Luos because one Luo man called Peter Karim accepted to be used by Museveni whose main aim was to steal minerals amidst the chaos which he eventually did.
I later looked at how Ofwono Opondo,  a Luo from the joPadhola tribe  has become Museveni’s axe that cuts every fruitful branch in Padhola land and Uganda at large.
It’s safer to meet a stranger among your interview panellist than to meet a fellow Luo, especially one who knows you from childhood.
I am a proud Luo,  I mean very proud Luo.  I have nothing against the identity of being a Luo,  but my kind request is for the new generation to learn from the past.  We need a  United Luo consciouness.  We need an economically stronger Luo land.  The more we  are strong  in the financial arena the better our children’s future.  I need you,  you need me.  Wan joLuo.  Our IBO  brothers of Nigeria have a  say that “Your anger against a kinsmen should come from the skin not born marrows. ….. Wa joLuo,  my success is your success and Luo success.
Facebook Twitter Google+ LinkedIn StumbleUpon Tumblr Pinterest Reddit VKontakte WhatsApp Share via Email Print 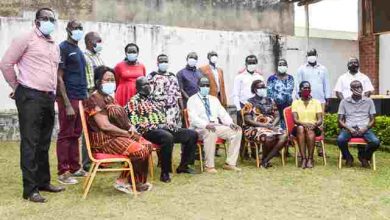 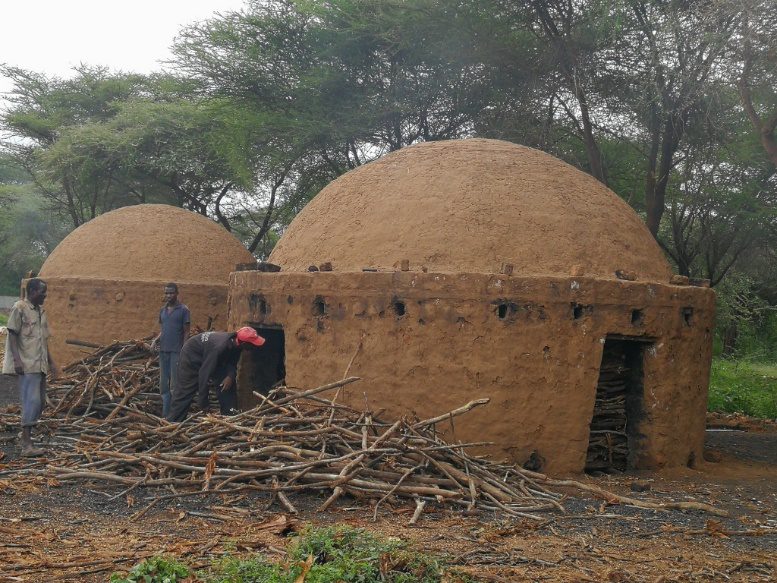 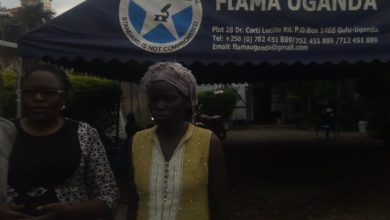